When looking at new car prices you’ll hear that driving is safer than flying. Others will tell you that taking a boat is the safest way. But there are risks anytime you travel anywhere.

Captains get sleepy, planes malfunction, and drivers take risks. Transportation comes with assumed risks and that risk can turn into a disaster. Let’s take a look at five of the worst crashes in transportation history. 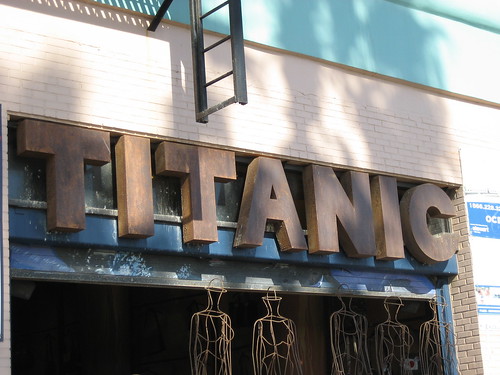 It was supposed to be unsinkable. The architects of the Titanic were so certain of its invincibility that they packed more than 1,500 people onto the ship for its maiden voyage. But one unforgettable iceberg later and the Titanic was on a rapid descent to the bottom of the ocean. People sank with the ship, while others froze in ice cold water. Over 1,500 people died on a 7 million dollar ship that wasn’t supposed to sink at all. Air Traffic Control is great at controlling the chaos in the air, but on March 27, 1977, at Spain’s Tenerife Airport, they had more trouble controlling the ground. Two planes, from KLM and Pan Am, met in a head on collision resulting in the death of 583 people. They say the confusion was due to the foggy weather and faulty radio transmission. 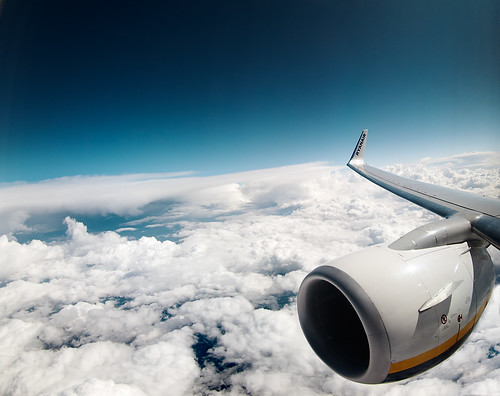 On August 12, 1985 a Japan Air Lines flight taking off from Tokyo crashed near Mt. Fuji. The reason for the crash was a faulty bulkhead. The bulkhead had been poorly repaired seven years prior, but this time it resulted in the destruction of the tail and left the plane out of control. The crash killed 520 and the investigation to follow resulted in a maintenance supervisor killing himself. The president of the company had to resign and hand out personal apologies to the victims’ families. When Galcia, Spain had a horrible rain storm on November 13, 2002, the Prestige Oil Tanker got the worst of it. When one of its twelve oil tanks burst, the captain radioed for Spain to rescue him. They declined, fearing a national incident. The French and Portuguese authorities also ordered the tanker away from their shores. The storm got the best of the tanker, and 20 million gallons of gas were released into the ocean, costing the company 13 billion to clean up. 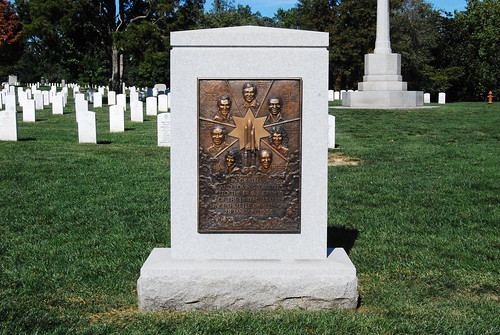 While the death toll never reached double digits, its impact and devastation was felt world wide. On January 28, 1986, the space shuttle Challenger exploded 73 seconds into launch. The shuttle disaster, which was viewed on live TV in front of the whole country, was caused by a failed o-ring in the solid rocket booster. The impact caused the space program to shut down, and the nation mourned the loss of the seven crew members, including the school teacher brought on just for that flight.

There is no such thing as a completely safe ride. Whether it be an equipment malfunction, terrible storm, or simply poor communication, these transportation disasters have sent shock waves all over the world. They affect millions and leave the rest of us thinking that the only way to stay safe is to stay home.

Annie is a creative writer for Dobovo, the free tool to pick affordable Kiev apartments on your next trip to Eastern Europe!