Let me start with a little factoid about me: I’m really not much of a world-trotting traveller. I have been to many places within the States (often at the insistence of my friends). When it comes to overseas travel, I am very resistant to the idea. All of my spring breaks and other vacations have been within the territories (small islands like Hawaii and Guam aren’t even included).

It was the summer of 2011. Imagine my dread when the folks decided make a family visit one of my uncles living all the way across the Pacific, in the Philippines. Thoughts raced through my head, mainly imagined excuses to sit this one out and let the folks and my three brothers “enjoy” their southeast-Asian voyage. Given that they’re my family; all my flimsy reasons were either debunked our outright rejected. I didn’t have much of a choice.

My ordeal began with a multi-stop flight from San Diego to Mactan, just one of the many islands that make up the archipelago of the Republic of the Philippines. I tried my best to sleep through the entire trip, to no avail. Our group was a boisterous baker’s dozen: dad, mom, three brothers, two sisters-in-law, five nephews and nieces from age 3 to 11, and me, the lucky 13th member and the designated nanny.

I don’t even remember what time we arrived in  Mactan. I was just glad that I could peel myself off the coach seat and find a real bed to sleep in.

We stayed in Cebu for a couple of days. It wasn’t easy getting used to the hot weather, punctuated with thunderstorms now and then. My folks met up with some other friends of theirs who moved to the Philippines while my brothers and their wives checked out what there was to see in Cebu. I stayed behind in the hotel to watch the kids. I didn’t feel like sightseeing, anyway.

On the third day, we took a fast craft ferry to Bohol Island. The waters were a little choppy, and I nearly threw up in the boat. Nobody else in the family became seasick. I was really the black sheep when it came to traveling.

A van picked us up from the pier and we were whisked away to an even smaller island next to Bohol called Panglao (there were a couple of causeways connecting it to Bohol). We rode for about an hour, and the last stretch of “road” felt like we were rolling over uneven rubble.

Finally, we made it to the place we were supposed to be staying in, the Amarela Resort. Uncle Trevor and his wife were already there waiting for us. As you can see from the images, this rustic resort was something really special. The place was clean and so full of character, and the staff was very responsive to our needs and communicated eloquently. 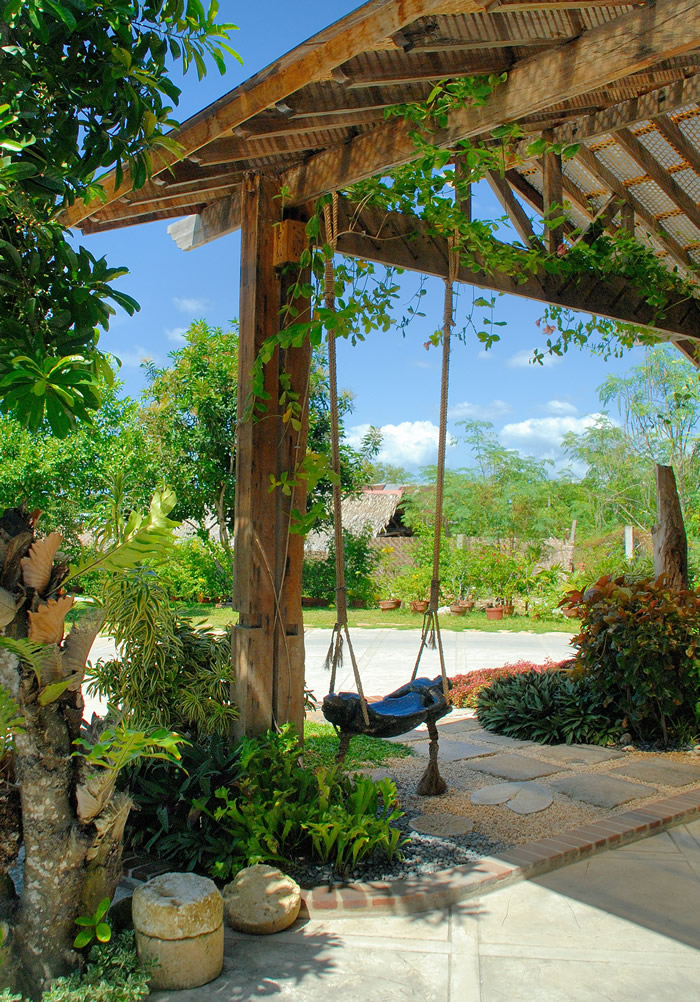 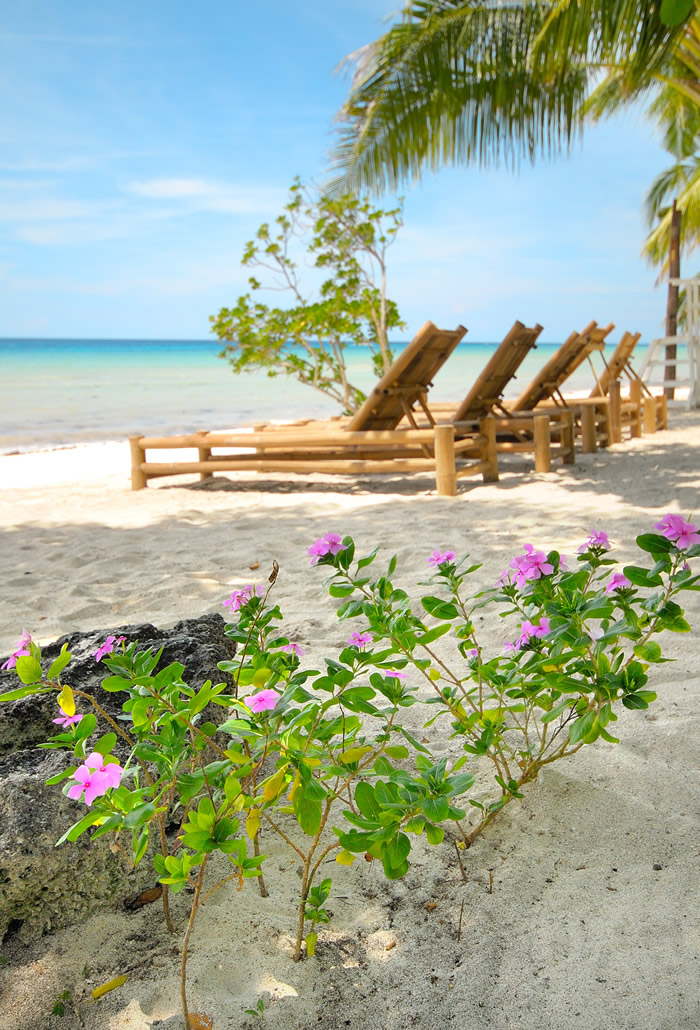 I felt all the stress knotted up in my back and forehead slowly fade away. I was still on nanny duty, but this was infinitely better than being cooped up in a hotel right smack in the downtown area of a crowded little city. It was fortunate that the resort was not fully booked; in fact, I think we were the largest group staying there. We had the facilities all to ourselves. The weather was half sunny, half overcast, just perfect for lounging about.

This is where I started enjoying my vacation…

This is the first of a two (or maybe even three) part post on Stacey’s visit to Bohol. Stay tuned to read the next installment!

About the Author: Stacey Thompson is a professional writer, marketer, entrepreneur, and a lover of weird little animals. Though she is at times a reluctant traveler, she manages to have a great time exploring new places. She is based in San Diego, California, and is currently working with Oasis Hotels & Resorts and other successful and aspiring companies. Stacey and her friends are putting up a group blog, Word Baristas, which will contain a good amount of their thoughts, feelings, and adventures. 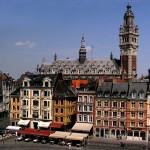 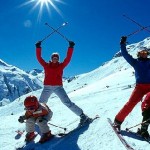