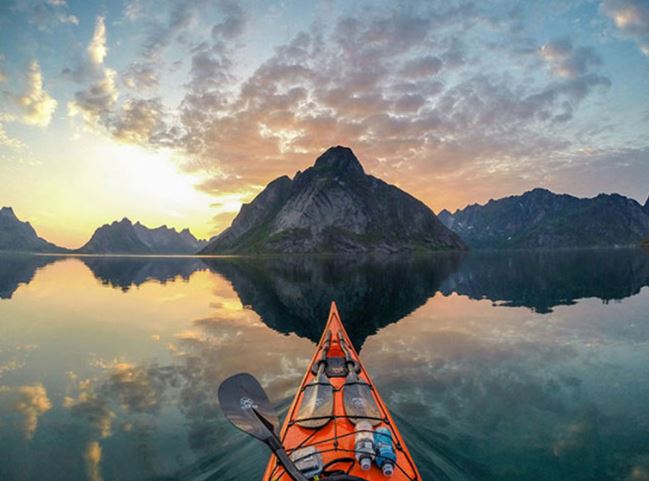 Adventure photographer Tomasz Furmanek captures some of the world’s most spectacular natural beauty in the world, right from his kayak. The Poland-born photographer has shot gorgeous images from the Lofoten Islands to the especially tranquil Sotra, and for the past three years, he’s been snapping amazing images of Norway fjords and waterways.

According to My Modern Met, the 41-year-old was captivated by the beauty of Norway ever since moving there at the young age of 6. Based in Bergen, he typically takes short trips after work to the fjords near where he lives and goes on longer adventures during the weekends. He uses a helmet-mounted Gopro and a small Sony compact camera on the front of his kayak to take the breathtaking landscapes.

After he’s finished exploring Norway, which might take awhile, he says he plans to kayak and take more phenomenal first-person photographs in other countries too.

Most of his kayak photos are taken with a GOPRO 3+ black ed or GOPRO 4 black ed camera that’s mounted on his Sweet Protection, a strutter helmet. He also uses a Sony RX100 mk2 in his kayak, storing it on the kayak deck in a pelican case. 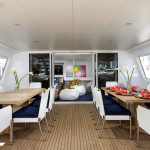 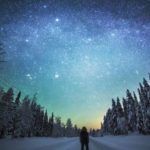