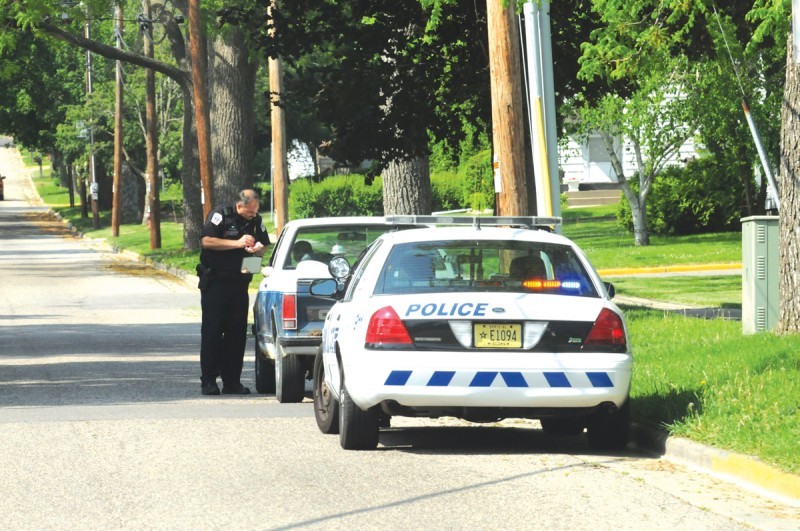 Driving while on an out of state vacation is a welcome diversion from daily commuting or driving to crowded shopping malls. Welcome, that is, unless you are pulled over for drunk driving. If you have had this unpleasant, worrisome experience, you were likely plagued by many questions: Will I go to jail far from home? Will I be penalized here or in my home state? Will I lose my license? Find the answers with The Angell Law Firm, LLC lawyers.

Being charged with DWI is cause for concern wherever it occurs. If you have been pulled over for drunk driving out of your home state, however, the situation is especially complicated and requires careful handling. Whether you have committed a first-time violation, are a repeat offender, or were mistakenly targeted by the police, you have urgent need of an experienced DWI defense attorney.

What To Expect After You’re Pulled Over for DWI

Being pulled over by law enforcement can rattle even the most self-possessed among us. It helps to stay calm and be cooperative, both of which are easier to do if you know what you’re in for. You may be pulled over because your driving (weaving, straddling lanes, getting too close to other vehicles) suggests that you are intoxicated; you may also have been pulled over for some other reason (e.g. texting, broken headlight) and then perceived to be intoxicated.

Once you are stopped by law enforcement, the routine you go through will be similar in all states. You will, almost inevitably, go through the following steps:

You may already be confused by the different terms used to categorize the same or related offenses depending on which state you are arrested in: DWI, DUI, DWAI — Driving While Intoxicated, Driving Under the Influence, and Driving While Ability Impaired, respectively. Any of these charges should be taken seriously. All require the services of a knowledgeable, highly skilled traffic attorney to ensure the best outcome.

Although the blood alcohol limit (BAC) that indicates impairment is 0.08 in all 50 states, states charge DWI offenses in different ways and have varying penalties. Lest you think you’re lucky if arrested in a state with milder penalties than your own, remember that your home state police will be notified about your out of state offense and that you may, in some cases, be subject to punishments in both. Your home state always has the right to punish you for an out of state DWI offense.

Though the other state cannot revoke your license since they did not issue it, they are free to impose fines, jail time, and other penalties (e.g. community service, treatment for alcohol abuse). The state in which you were arrested can also rescind your driving privileges in that state.

The Driver License Compact (DLC) is an agreement among the motor vehicle bureaus of various states to facilitate the exchange of information. The many states that have membership status agree to report convictions of traffic violations in their state to the offender’s home state. This enables the home state to apply the conviction as if it occurred while the defendant was on his or her home turf. Georgia, Massachusetts, Michigan, Tennessee and Wisconsin are not members of the DLC, but even these states typically report visitor convictions to home states, even though not legally required to do so.

The Wide Range of Differences in DWI Law Throughout the U.S.

Although penalties are almost always harsher if you are a repeat offender, the specifics of how out of state convictions are treated vary a great deal, for example:

In states that do factor in DWIs from other states, such offenses may be punished more harshly than if they had been committed at home.

Will you be charged with a misdemeanor or a felony?

In all 50 states and the District of Columbia, a first DWI offense is generally a misdemeanor. Because misdemeanors are considered less serious crimes, they are typically punishable by a fine, a short period of jail time, and probation. Call your personal injury lawyer immediately to have them state your rights and to help you get through the legal process.

However, the more DWI convictions you have, the worse your penalties will be. You may be punished with any or all of the following: an extended prison sentence, a much higher fine, enforced probation, license suspension or revocation, required use of an Interlock device, treatment for alcohol abuse, community service.

Even first offenses sound alarms if you [1] were extremely impaired (had a very high BAC) [2] had a minor child in the car when arrested [3] were involved in an accident in which someone was injured or killed [4] were driving recklessly or [5] were driving with a revoked license.

Why Out of State DWI Charges Require Sharp Legal Representation

Without comprehensive knowledge of traffic laws throughout the country, and without familiarity with the judicial process, trying to navigate the intricacies of a DWI arrest while on vacation can be a nightmare. You definitely need experienced DUI attorneys at Leppard Law with well-developed negotiation skills to assist you. A keen auto accident attorney will protect you with proven defense strategies and know when it is necessary to plea bargain to a lesser offense.

Joel Hancock devotes 100% of his practice to defending those accused of traffic infractions, DWI, misdemeanors, and felonies in Carteret County, NC.

In his free time, Joel enjoys watching UFC fights with Lauren, fishing with his boys, duck hunting with his friends, training jiu-jitsu, riding his motorcycle, and grilling.