There’s a lot that Americans can appreciate about business trips to England. First, the language barrier is minimal — even despite the old joke that Americans and Brits are two peoples separated by a common language. Second, the culture is largely the same — hotels, car rentals, and other frequent business trip accommodations are widely available throughout the country

But we wouldn’t be honest if we didn’t tell you there weren’t a few bumps in the road, either. That’s why we’ve prepared five tips for Americans taking business trips to England. 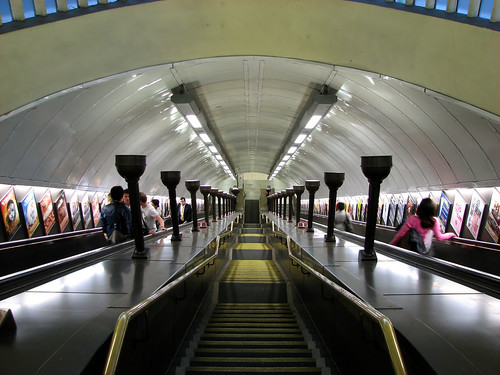 Widely available in England, these furnished apartments are better options than hotels because they’re like a home away from home, allowing you to settle comfortably in an entirely different country as if you’ve been living there a while. Additionally, these types of apartments often cater to business travelers, which means they have all of the accommodations and extras you’ll need to get your work done comfortably.

Tip #2: Drive on the Right, Err, Left Side of the Road

Yes, they drive on the other side of the road over in England, which means that if it’s your first time driving in England, you’ll want to have an idea of how to handle turns and roundabouts. Just do a little mental driving practice before you go out on your own; after all, you don’t want to have to handle all of the problems that come with damaging a rental car.

Another difference between England and the U.S. is that the outlets are different, which means you’ll have to bring a power converter of some type if you expect to plug your laptop in over in England. The U.S. and Canada us 110-120 volt outlets while the British standard runs about 220-240 volts — twice as much. You don’t want that much power going into a device that’s not designed for it, so make sure you’re ready to plug in properly.

It’s great to get some sightseeing done if you’re on a business trip, but it shouldn’t interfere with the reason you’re in England in the first place — to do business. So make sure that any plans you have for sightseeing come after your business preparation and meetings.

Groceries are usually not too expensive in England by American standards, and fish and chips or kebab tend to be cheap. But eating out in London restaurants can be very expensive indeed, so you’ll have to know your way around British food if you’re not going to break the bank on your dining expenses. If you have any trouble, don’t be afraid to ask around; an American accent and a genuine sense of appreciation and curiosity can go a long way with the locals, who tend to be very nice and accommodating to travelers. 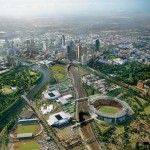