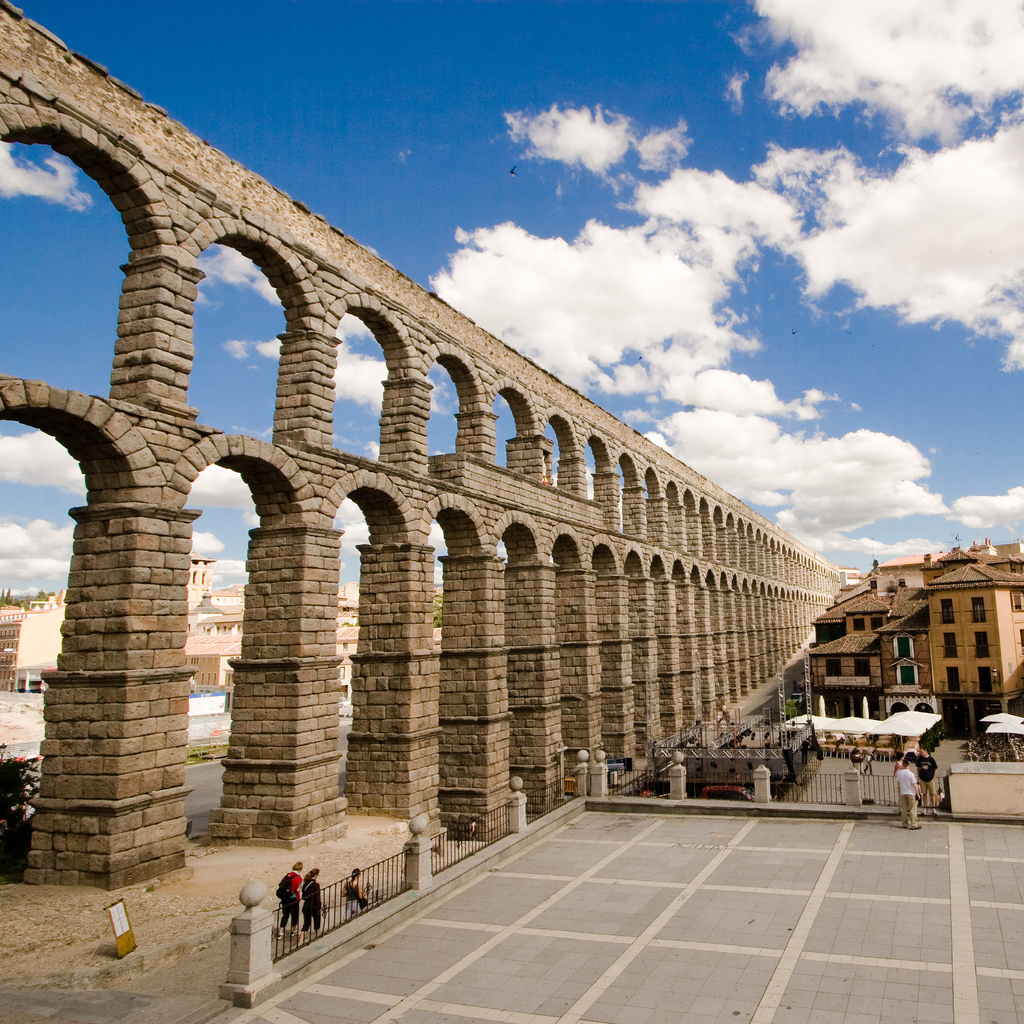 Modern mankind takes a lot for granted at how advanced we our with our travel and transportation. We can be across the country in hours and into Asia by jet travel in not much longer of a time really.  Still it’s often unappreciated that what we consider early societies and cultures that we consider limited and even medieval did get around quite a bit.  Indeed the whole road system of Europe is essentially based upon, indeed is laid out on roads that the Romans of the Roman Empire era built.  Indeed many of the roads in current use throughout the continent are actual roads actually built by the Romans of that time era.

Sure the Romans had roads for transportation and travel.  Yet did they actually travel much, and by what means and routes off the beaten path. In Roman times the rich of their communities, assuming that they had both time and funds could and did travel. They were off to sea, off to Egypt to see the Pyramids, or to Greece to soak in both the art and culture of that land and society.

Average Romans Could Travel as Well – Not Only the Wealthy and Privileged:

Yet what would Roman citizens of less means and privilege afford themselves for travel and travel options that availed them.  First of all, those Roman citizens could and did “get away” for an occasional pleasure trip or perhaps a trip for religious observance reasons.  Boarding houses and inns were available to lodge travelers at popular locations such as the seashore.  Such accommodations, however did, in the vast majority of cases include the 5 star comforts afforded to the “rich” or “well to do”. Yet most such establishments were not the ideal place for a “family vacation” of its time given the company of bedbugs, ladies of the “evening” and gamblers.

The Apostles Benefited Greatly From the Roman Road System of Personal Transport:

As is appreciated now the “Roman Empire” was awash in the pleasures of games, festivals and leisure another movement was emerging as the next dominant force to control leisure and travel behaviour – Christians.  The stability of the Empire permitted relatively free flow of travel for the teachers of this new religion. In the time immediately after the life of Jesus, the Apostles moved about the Roman Empire with ease and convenience taking full advantages afforded for the now safe quality road system for transportation.

The fall of the Roman Empire retarded the development of travel in old Roman territories, across Europe and in parts of Asia Minor for centuries.  The social, political architecture and philosophical excellence of Roman society were vanquished, set aside and in many cases destroyed. So too, were the excesses and monstrous exhibitions of cruelty and abuse shown for the pleasure of the masses.

Time and travel patterns moved ahead.