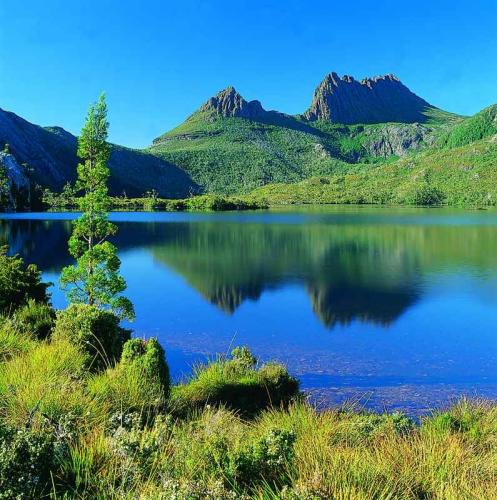 Rich or poor, young or old, we all feel the need to get back to nature now and then. The problem is, areas of pristine, unspoiled beauty are becoming harder and harder to find. With few exceptions, the least spoiled parts of the planet are also the least accessible. Tasmania is one of those exceptions and arguably is second to none. Here are 5 reasons why you want to visit Tasmania:

These are just 5 reasons why you want to visit Tasmania. It wasn’t an easy list to compile, because it was so hard to narrow it down to just 5. Discover Tasmania, the world’s most accessible natural wonderland yourself and make a list of your own.

Sidney writes for ‘Book it Now’ about Interesting Australian destinations like Tasmania. Find a great range of accommodation in Tasmania, along with information about tours, attractions and Hobart accommodation to help plan the perfect vacation to Tasmania.