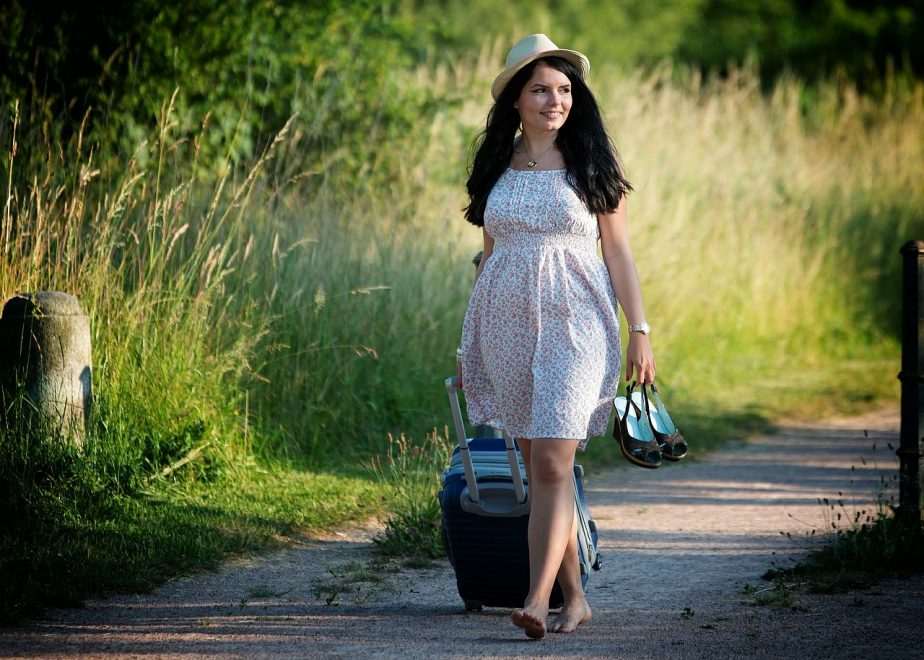 Most people don’t want to think of anything other than the vacation when they’re leaving for a long vacation, and that’s understandable.

However, your house is going to be there when you get back, and you need to make sure that it will be just how you left it. Learning about the 5 things to do before leaving your house for a long vacation could help you prevent an accident in a lot of cases.

Make Sure Your Lights Are on a Timer 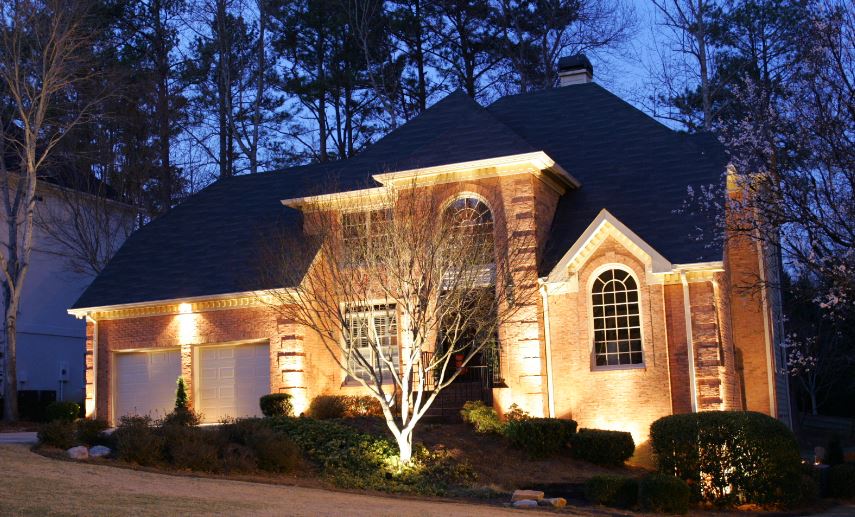 With modern remote security systems, this is going to be even easier. You can check on your lights and home security systems and monitor them from your vacation home, if applicable. However, it is a good idea to at least take some basic precautions against potential intruders, and getting the lights on a timer is a possibility.

Get Rid of Food or Seal It 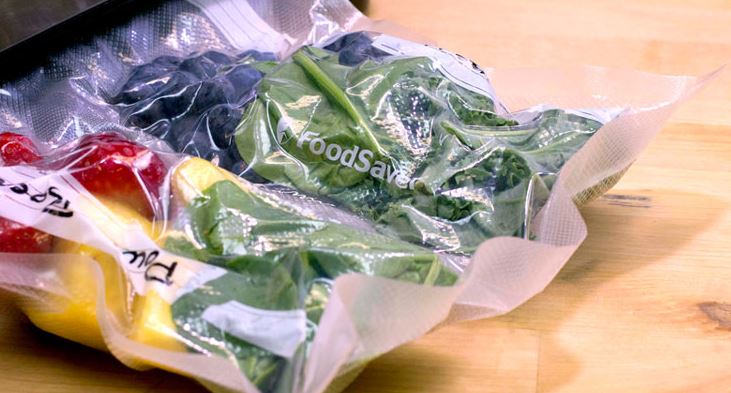 If you have a lot of food in storage, it’s a good idea to seal it as much as possible in order to make sure that the bugs or the mice don’t get to it, even if you’re pretty sure you don’t have bugs or mice. If you have fresh food, get rid of it, or you’re going to end up with a lot of unpleasant odors when you get back.

Do Something about the Mail 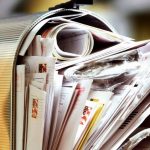 A lot of people will get a friend, neighbor, or relative to pick up the mail in order to stop it from piling up and in order to stop potential thieves from realizing that no one is home. If you don’t have someone who can do this for you, asking a mail service to hold the mail will work just as well, if not better. You probably have mail that can wait at that point.

Be Mindful of the Household Temperatures

Make Sure all of the Electronics Are Unplugged 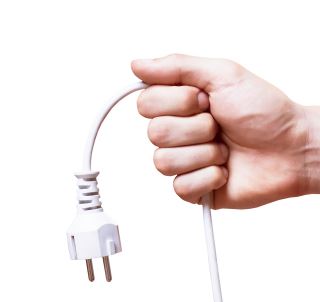 You’d be shocked at just how much energy a television can use when it is just plugged in, even if it isn’t actually on at the time. This energy is known as ‘phantom energy,’ and it can really add up over the course of a long vacation.

Plenty of other electrical appliances are even worse when it comes to phantom energy, although fitness equipment is often at the top of the list.

You don’t want to have to somehow run up an electric bill when you’re not even in the house, since one of the advantages of going on vacation in the first place is that you can save on some of your regular bills.