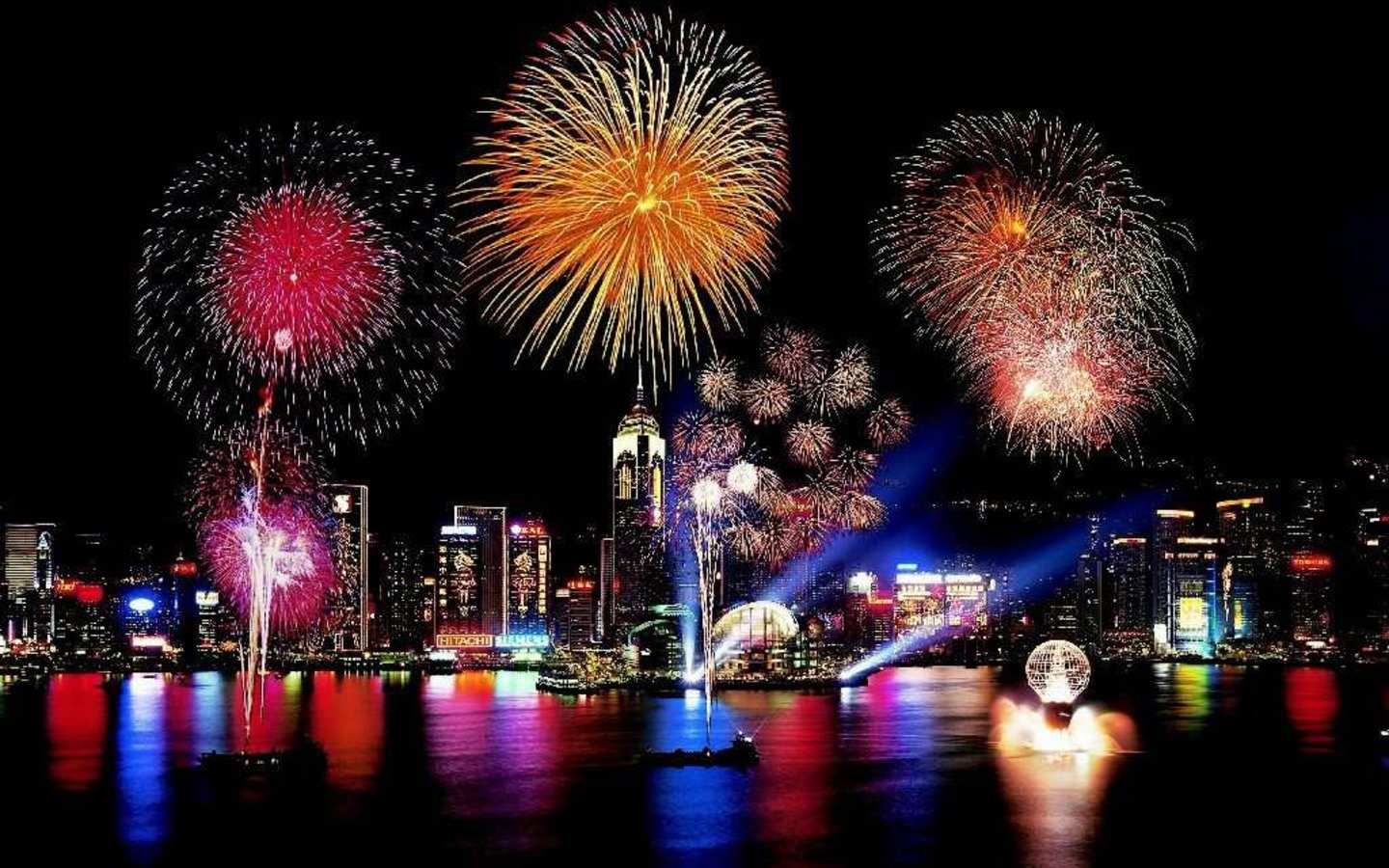 The 5th of November (or most of November given the number of fireworks that can be seen in the night sky) marks Bonfire Night and associated fireworks displays in the UK. The original tradition behind the date came from the Gunpowder Plot and execution of Guy Fawkes for attempting to blow up Parliament.

Every 4th of July, Americans use fireworks as part of the celebrations marking the United States’ declaration of independence from the British Empire in 1776. Night sky fireworks displays typically follow a day of barbecues and family gatherings.

The summer sees Japan celebrate its history through traditional fireworks shows in August. Fireworks are sold on the street and in mass amounts, with many festivity goers dressing up in traditional costumes for local displays. Using fireworks in this way has been part of Japanese history since the 18th century.

Part of the Diwali celebration within India and other Indian communities around the world, fireworks help to make up the ‘festival of lights’ between October and November each year. While some parts of the festival are more concerned with creating patterns with light without explosions, fireworks play a major role in the celebrations.

Fireworks are an important part of celebrating Christmas in El Salvador and other South and Central American countries. Popular types of fireworks used in the run up to Christmas include small firecrackers and fountains made to resemble stars.

The Muslim celebration of Eid, which signifies the end of Ramadan, often results in the use of elaborate fireworks displays. Eid festivals are held all over the world, and range in size and spectacle.

July 14th each year sees the French celebrate the storming of the Bastille and the Revolutionary landmarks that led to the formation of the modern French Republic. Major fireworks displays are held as part of parades and other celebrations in the centre of Paris. French communities around the world also put on celebrations, with displays staged in Battersea Park in the UK.

China, Hong Kong, and Chinatowns around the world hold fireworks displays to mark the beginning of the Chinese New Year, which typically occurs on the first weekend in February. Fireworks are usually combined with a Lantern Festival.

Last but not least, fireworks are used to mark New Year’s Eve all around the world, albeit predominantly in Western countries. Always special are the fireworks around the Thames and Big Ben in London, and within Times Square in New York.