If you fancy a holiday this year, here are 10 great film locations, well worth a trip.

Head to the stunning island of Koh Phi Phi in Southern Thailand where the 2000 smash-hit film The Beach was filmed. Relax on the hot, white sands, take a dip in the clear, blue sea and retrace the footsteps of the movie’s heartthrob Leonardo DiCaprio – don’t worry you won’t have to follow a secret map to get there.

Jump in an infamous yellow cab and head to the famed jewellry company Tiffany & Co. ® on Fifth Avenue where many famous films including Breakfast at Tiffany’s were filmed. Dine at Buddakan, the stylish Asian restaurant where Big gave Carrie her last “single girl kiss” in Sex and the City, or catch a performance by the prestigious New York City Ballet for whom Nina (Natalie Portman) performed in Black Swan. 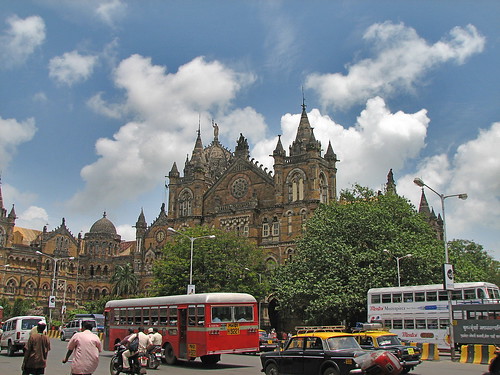 Enjoy an adventure of a lifetime to the fascinating country of India, the setting for BAFTA Award-winning movie Slumdog Millionaire. Make your way through the streets of Mumbai and even visit the Dharavi slum where the movie was largely based. Visit the Taj Mahal, where Jamal and Salim pretend to be tourguides and embark on a fascinating adventure of your own. 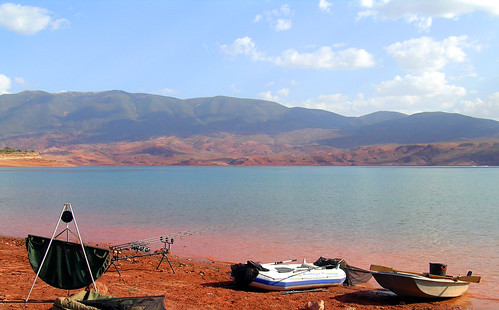 Explore the wonders of the Moroccan desert seen in Sex and the City 2. Although filming was meant to take place in Abu Dhabi, Emirati authorities refused to let the movie-makers shoot on their turf and so the crew headed to Northern Africa. Take a camel ride, enjoy a spot of Dune Bashing and dine out amid miles of sand.

Fly out to New Zealand and see where The Lord of the Rings trilogy was made. Visit the hills of Matamata and enjoy a two-hour tour of the fabulous Hobbiton movie set. Stand on the same land as some of your favourite actors including Elijah Wood and Orlando Bloom and even visit The Shires Rest, a hobbit-styled café. 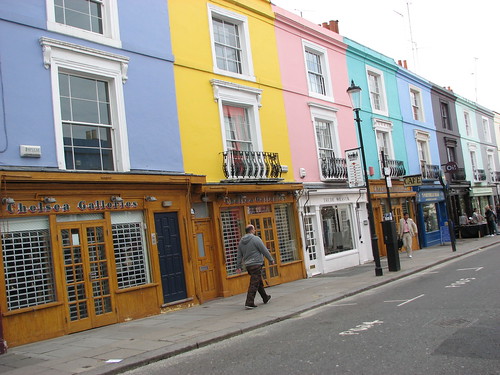 Come along to the affluent area of Notting Hill, the set of the popular 1999 movie of the same name starring Julia Roberts and Hugh Grant. Keep a look out for the corner of Westbourne Park Road, where bumbling William Thacker bumped into the beautiful Anna Scott and visit the Portabello Road Market also seen in the movie. You could also try to find Will’s flat, however, the blue door is now thought to be black.

Calling all Star Wars fans! Unleash your inner explorer and head to Chott El-Gharsa, Tunisia where George Lucas’s filmed his iconic 1977 sci-fi smash hit. Head for the sandstone peaks of the Yardangs where Qui-Gonn and Darth Maul fought an epic Jedi dual and even visit Luke’s home which has now been converted into the Hotel Sisi Driss. 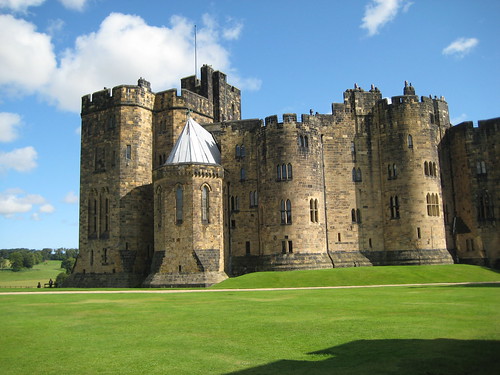 Harry Potter addicts will love a trip to the 11th century Alnwick Castle in Northumbria, known in the movie as Hogwarts. Be a wizard for the day and explore the grounds which were used to shoot various memorable scenes including the infamous broomstick lessons.

Book a luxurious break to Paris, the setting of the French romantic comedy Amelie. Enjoy a stroll down rue des Trois Frères in Montemarte where Amelie’s apartment and grocery store can be found, or visit the spectacular Cathedral Notre Dame de Paris, where Amelie’s mother fell from the tower.

Venture to Switzerland to admire the infamous Verzasca Dam featured in the opening scene of Golden Eye. See where James Bond bungee jumped 200 metres off the damn (in what has become one of the most daring stunts of all time) and visit one of the most famous movie settings ever.

So, there you have it, ten of the best film locations to visit. Why not check one out on your next holiday? 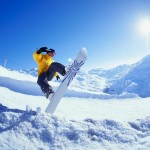