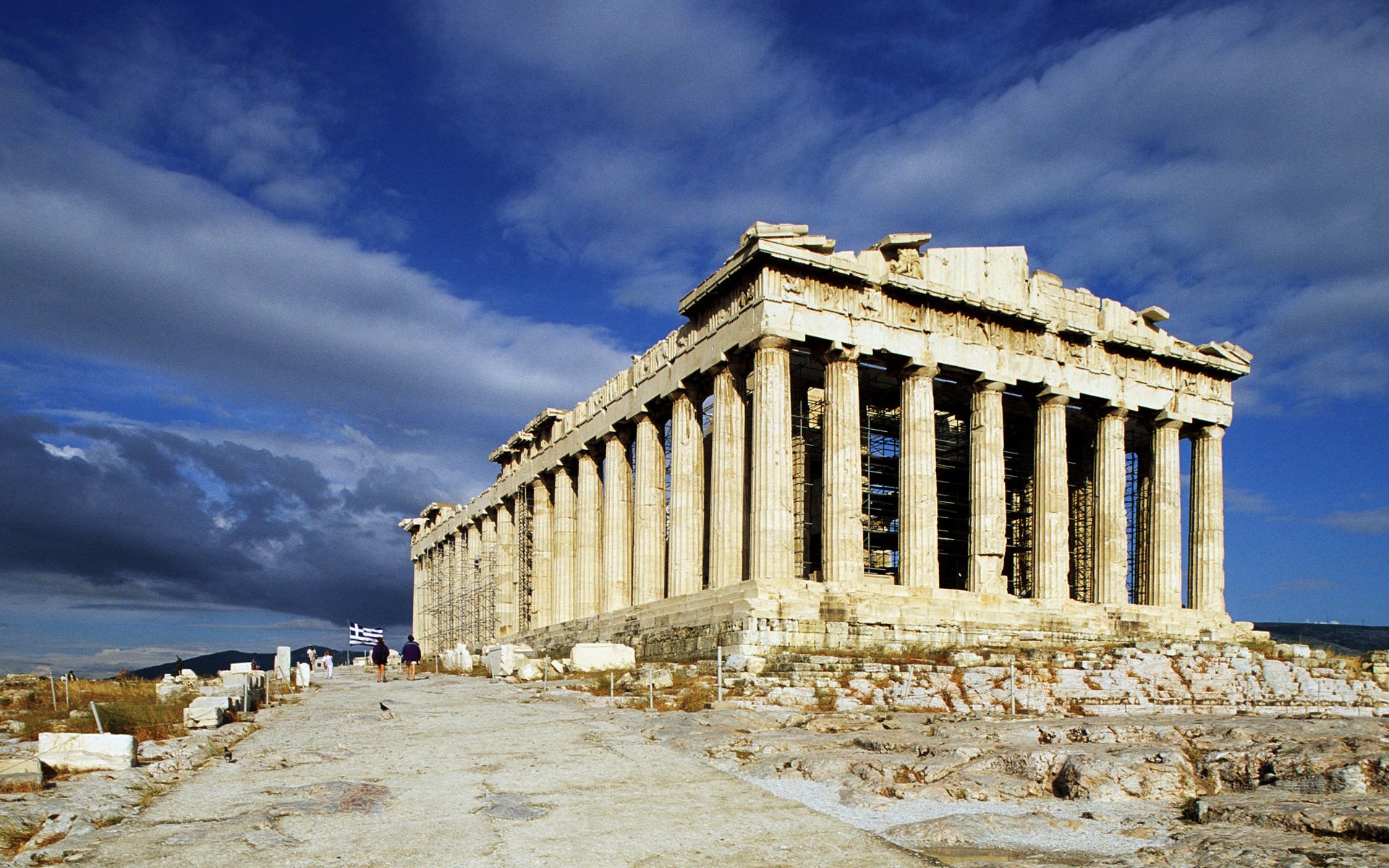 Some of the greatest pieces of human achievement are disappearing before our eyes. Ancient and medieval achievements are slowly disappearing from numerous changes, like erosion, climate change, and human caused pollution.

For many of these sites, there are only a few decades left to see them before they are radically changed forever. Here are some famous sites to visit before they are gone.

The ancient temple dedicated to the goddess Athena, the Parthenon dates back to 438 BC at the height of Athens’ empire in Greece. Throughout Greek history, the Parthenon has been pummeled by both time and war.

One of the most destructive events came in 1687 AD when the Kingdom of Venice invaded Athens, then part of the Ottoman Empire, to capture the city. The Ottoman and Venetian armies battled causing a huge explosion to destroy a majority of the temple.

Ultimately, though, the Parthenon will succumb to time.

The Great Sphinx of Giza

The statue that is synonymous with Ancient Egypt, the Great Sphinx of Giza is the rock design of the mythical creature on the west bank of the NileRiver. Still the largest monolith statue in the world, archaeological evidence seems to point to its creation as far back as 2538 BC!

Over the history of mankind, the sphinx was completely covered in sand up to its chest until the 1800s when numerous nation-states, in their colonial quest through Africa, helped dig out the sphinx.

Since the founding of the modern Egyptian nation-state, the government has continually restored and repaired aspects of the sphinx. But, with its extreme age, time will tell how long the statue has on this planet.

The Ancient City of Aleppo

The modern city of Aleppo is the largest city in the country of Syria. However, Aleppo’s ancient neighborhoods, which date back to the 2nd millennium BC, are disappearing because of urbanization.

Aleppo is growing in population with commercial and urban structures and buildings replacing much of the ancient sections of the city. The addition of the civil war in Syria is causing harm around many ancient sites across Syria, including Aleppo. It is only a matter of time until most of the ancient structures of Aleppo disappear.

The major intellectual capital of the Mali and Songhai empires, the city in modern day Mali consists of numerous medieval era mosques and universities. These sites served an important intellectual and spiritual moment in Islam for the region.

Sadly, the modern country of Mali has been afflicted with numerous civil wars, including by groups of radical Islamic groups who took over Timbuktu during the most recent civil war.

Everything from vandalism to radical, fundamentalist groups destroying sections of the city because they were un-Islamic have permanently altered the city’s landscape. Adding in the factor of time and much of medieval Timbuktu could disappear forever.

The Great Wall of China

Created over numerous dynasties, including the Ming dynasty, the Great Wall of China protected large sections of Chinese kingdoms from nomadic invasions from the north.

Dating back to the 7th century BC, the Great Wall has succumbed to erosion and time. Although it’s a major tourist destination, the government of the People’s Republic of China focuses most of its efforts on modernizing major cities.

Although some restorations have been made, the over 4,000 mile wall is hard to manage due to its length.

Machu Picchu in Peru displays the height of power for the Incan civilization. Located high on top of the AndesMountains, the city of Machu Picchu is actually well protected from vandals and soil erosion.

However, the location on top of the mountains has made the ancient city at risk of destructive landslides that could, in theory, wipe out of the entire city. Resting on the Tambomachuy Fault, many have said the next earthquake is bound to wipe it out.

Enjoy hiking up this mountain city when you can because you never know when time will sweep the city away.

Jason Kane is a professional blogger who loves traveling and being culturally immersed in any country that he visits. He currently writes for Travel Docs, where he goes to for any passport and visa needs. 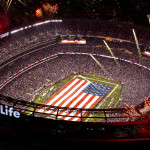 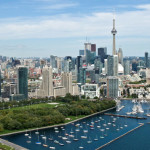