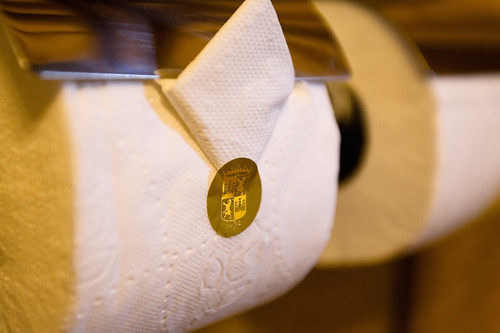 Everyone knows someone who makes sure they pocket the swish toiletries from the hotel bathroom before they leave. ‘Well I’ve paid for it!,’ is usually the response when questioned and many would argue they are right. However, some people go a bit further than the shampoo, conditioner and moisturiser and pocket goods which are worth more than they paid for the hotel room itself! Here are the most outrageous hotel steals we have heard about – don’t go getting any ideas!

A man is embroiled in a high court battle after being accused of taking hundreds of coat hangers from hotel wardrobes, over 40,000 in fact. Given that hotel hangers cannot be used anywhere other than in hotels due to their design no one can really understand why this gentleman has even bothered. He first claimed in court that he had 40,000 coats which he needed to hang up and it goes on from there… later explaining that he custom made ‘hotel-style’ wardrobes for businessmen who want to feel like they live in a hotel!

Birmingham hotel Hotel du Vin have recently said that one guest was caught trying to remove a wild boars head from the wall and make off with it. Apparently he was extremely drunk which was the only excuse the poor man could give when caught in the act. His friends bought him the head as a wedding present a few weeks later but how pleased he would have been to receive it sober is anyone’s guess. 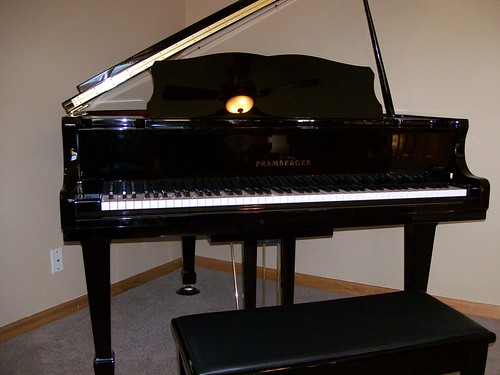 You may wonder how on earth a grand piano was moved from a hotel lobby without anyone being any the wiser but it has happened and the piano was never found. Apparently it was a slightly more elaborate operation than slipping something into your suitcase but it still went unoticed. The Starwood Group, which owned the hotel it disappeared from, never found out what had happened to the piano and are not sure if it was a practical joke, a dare or a full on robbery. However, they have made sure it will never happen again by secure certain objects to the floor.

Celebrities, namely rock stars, are known for the clichéd television out of the window scenario but most of us would never dream of doing that. However, some guests do try and take the televisions away with them, obviously assuming their hotel bill includes fixtures and fittings.

Toilet roll is always top of the 10 most common things to be taken from hotel rooms lists despite having almost no value at all. What a guest would want to do with a toilet roll is anyone’s guess but with each roll being worth approximately 5p or less, hotel managers don’t lose too much sleep over this one. 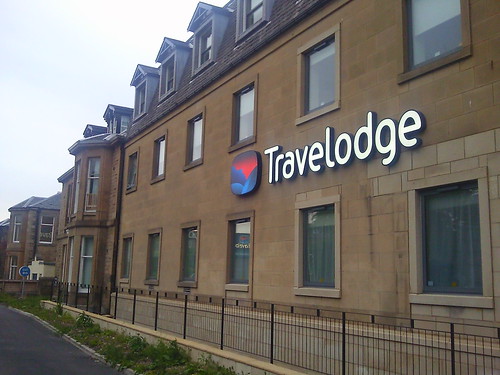 Cheap and cheerful hotel chain Travelodge go to some lengths to make sure they are not the target of thieving guests and secure items such as hairdryers to the walls. However, guests still appear to outsmart them with the chain reporting the disappearance of curtains a fairly common occurrence. Baring in mind most curtains don’t fit other windows exactly, this is probably a rather fruitless task, and since the guests are billed for them anyway, a rather expensive one too.

Apparently the teaspoon which is always offered in the room alongside the tea service is one of the top ten items to be stolen from hotel rooms. However, there have been reports of guests taking slightly more than that, with a dinner service going missing from one top London hotel.

Fresh flowers are a welcome addition to any hotel room and, by the sounds of it, slightly too welcome for some. Sheraton Park Tower Hotel have to constantly replace the flowers which are taken from them by guests every day, however, how they transport the flowers home without any fatalities must be a mean feat. After all, handbags aren’t the ideal environment for them…

We all know the huge beautiful hotels in the country with huge grounds and amazing rooms. Many guests love to have their pictures taken with the armour which lines the impressive corridor and try and peak under the masks to make sure there isn’t someone under there watching their every move. And some just like to pick them up and remove them from the hotel altogether. Several hotels have reported armoury disappearing from full body suits to separate pieces including helmets, sheilds and swords.

Many hotel rooms have a bible in each room which sits neatly in the bedside table. Considering the amount of people who go to church regularly has been dwindling for a good twenty years, it is surprising to hear that this holy book is one of the most common items to go missing from hotel rooms.

What do you think? Are these enterprising individuals or no more than common thieves? Thanks very much to Alton Towers Breaks for putting this research together for us. What’s the most shocking item that’s made its way into your luggage? 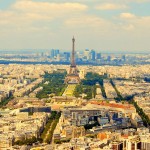