This large park is situated only a few blocks from downtown Vancouver, and boasts a 5.5 mile bike trail along the seawall, a number of well-known landmarks such as the Lost Lagoon, and acres of gardens and forests to wander through. It is also home to the Vancouver Aquarium and the Royal Vancouver Yacht Club. 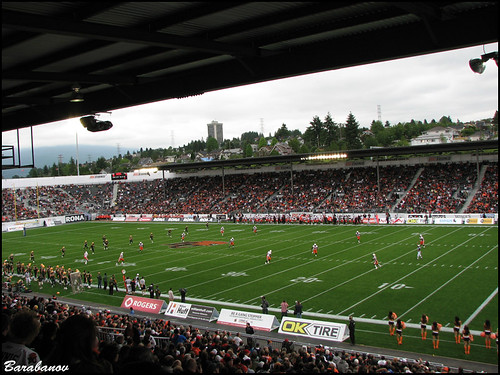 Running over the summer months with selected events in the winter, the Pacific National Exhibition is a top centre for family entertainment and fun which has been running in Vancouver since 1910. It contains the Playland fun fair, full of numerous rides and attractions, and hosts the BC Lions football team at the Empire Stadium. 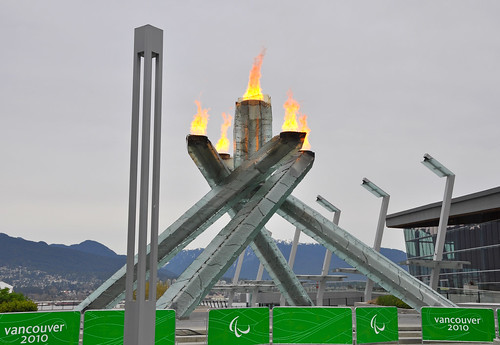 Since the Winter Olympics of 2010, Vancouver has seen many changes. One of the most well known is the installation of the Olympic Torch in the downtown Vancouver plaza, now part of a monument known as the Cauldron. Since it was lit by Wayne Gretsky in February 2010, it has been one of the city’s major tourist attractions. 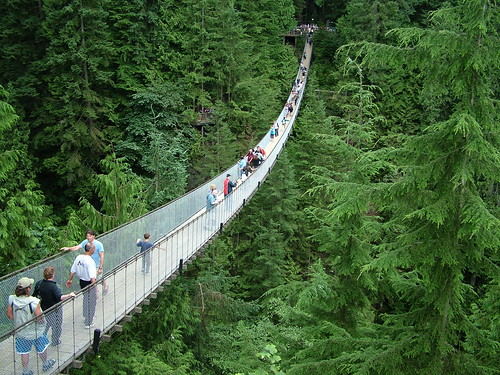 This treetop suspension bridge is Vancouver’s oldest attraction, originally built in 1889. The original bridge stretches 450 feet across and 230 feet above the Capilano river, and offers incredible views of the local rainforest. Explorers can also enjoy guided nature tours around seven other bridges high in the evergreens, musical entertainment, and First Nations carving demonstrations. 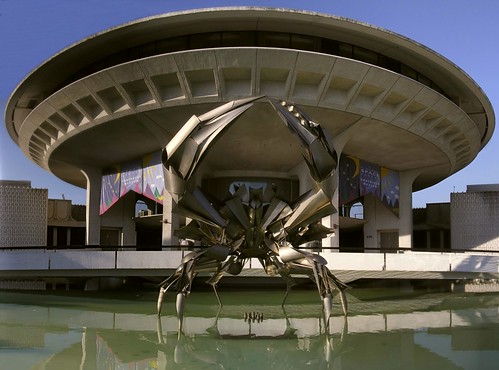 For the more historically inclined tourist, the Museum of Vancouver offers a chance to experience over a hundred years of native art, curiosities, and archaeological specimens. Visitors can appreciate the culture and development of the city over the years through curator tours and workshops.